I had a very exciting day yesterday. Instead of groaning as I received yet another spam or pointless email, I was glued to my gmail as I made a decision on an editor for the third Out of Orbit book. I also had a set of designs returned from Design4Writers. All in all, it was a very good day.

Until yesterday, I have to admit that I was somewhat scared to pick an editor and not because I was worried about working with someone new. I had three incredible and lovely people lined up, I simply had to make a decision. I’m happy to say that I’ve managed to keep connections with all three, so I will certainly be trying to work with them all again.

No, the reason I was scared had nothing to do with the possibility of making the wrong decision. I was scared because by picking an editor, I was selecting dates for the work to be completed. I was giving myself a deadline to finish the book before the work was complete. Usually, I don’t set a date for editing until after the second draft is complete, meaning I know that the only thing I’ll have to do is tweak before it is handed over.

This time, I not only have to finish the draft, but I have to redraft and clean up the text. As this has been another manuscript in which I constantly worry I won’t be able to jump the bar I’ve set for myself, worrying that this book will fall flat compared to the other two, you can imagine that suddenly having a deadline is rather daunting.

But funnily enough, it’s not. Editing is set for the second week in July, which gives me two months. It will be a tight deadline. However, after the initial ‘Oh my effing god, what the hell am I doing’ freak out, I’m finding that I’m increasingly calm about it. I’m actually more excited and filled with a bigger desire to finish it. The stress of not knowing has been killed by the deadline.

Now, writing is not about convincing myself to get over my anxiety, it’s a job to be completed. It’s a job I love very very much, and I wouldn’t quit for anything, but it is a job. There is now an editor expecting that completed manuscript on a specific day.

I take part in target based events like NaNoWriMo, and I like the accountability when you know that people are watching. However, in the end you are still only accountable to yourself. You won’t be holding up someone else if you don’t finish those 50,000 words. You won’t be putting out money for delayed work.

I am accountable now, I have a deadline.

So I’m going to get back to work.

But while I’m off working, take a look at these fantastic designs for the Out of Orbit series. Drawn by me, Design for Writers have done an absolutely wonderful job in turning them into proper symbols instead of a sketch in a notebook. I couldn’t be more thrilled. 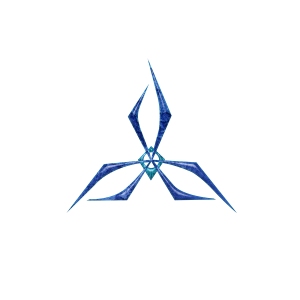 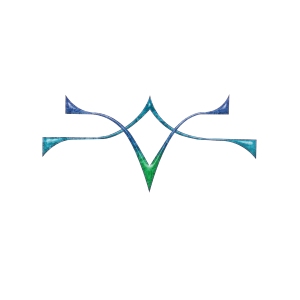 Self-Published author of the Out of Orbit series and the Teeth series. UCL Residence Assistant, obsessive cross stitcher, avid reader and TV show watcher.
View all posts by chelecooke →
This entry was posted in writing and tagged books, deadlines, eBooks, editing, indie authors, novels, Out of Orbit, sci-fi, self-publishing, writing. Bookmark the permalink.